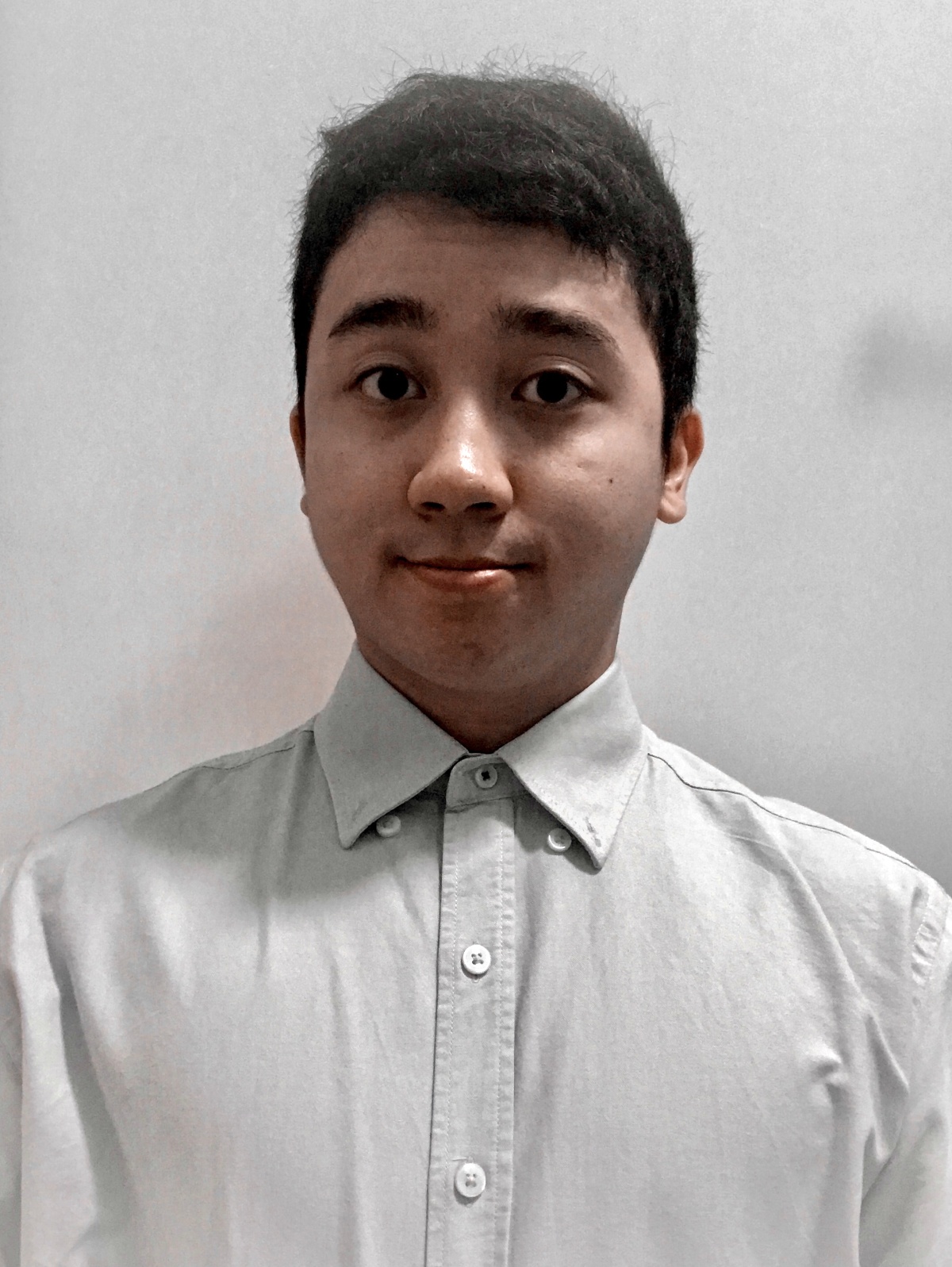 If at first you don't succeed, try again.

Raymond Wong Kean Loon certainly does not know the meaning of giving up. The TAR UC Bachelor of Accounting (Hons) graduate attempted the CIMA Strategic Case Study (SCS) in November 2019, but missed the passing mark by just two points.

"While I think my second attempt was more challenging than the first, I was much more mentally prepared since I've experienced it before which helped me to stay focus during the examination.

As a bonus, Raymond's achievement granted TAR UC the prestigious Regional Gold 2020 Asia Pacific (joint) award, which was announced during the CIMA Excellence Awards on 11 December 2020. This award recognises TAR UC as CIMA's partner institution and its significant contributions to the accounting profession and CIMA over the past year.

"I did not think my achievement was such a big deal, until my lecturers told that my award earned TAR UC an institutional recognition from CIMA. I am very happy to be credited for TAR UC being recognised as one of their top academic partner institutions.

" TAR UC did provide a lot of opportunities for students like me to grow both personally and academically. Even when I began my career, the soft skills I picked up at TAR UC helped me integrate into the working environment seamlessly," he added.