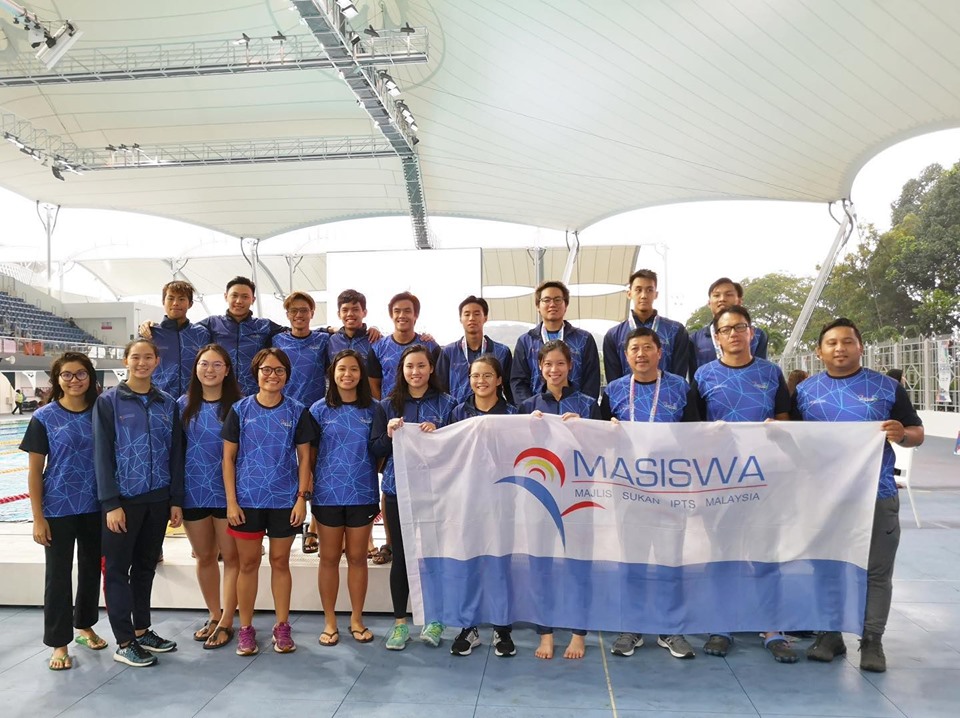 Our students proved that they can excel outside of the classrooms as well after picking up three gold, one silver and 2 bronze medals at the 8th edition of the Sukan Institusi Pendidikan Malaysia (‘SIPMA’) held on 17 -24 August 2019.

Nine TAR UC students were selected to represent the MASISWA team in the badminton, athletics and swimming events. Tio Sue Xin, who is part of the badminton squad, played her part to clinch a gold medal in the team event.

In the athletics events, Chia Lee Mei finished as the silver medallist in the women’s high jump event, and Yap Xiao Tong claimed a bronze in the women’s 4x100m sprint relay. 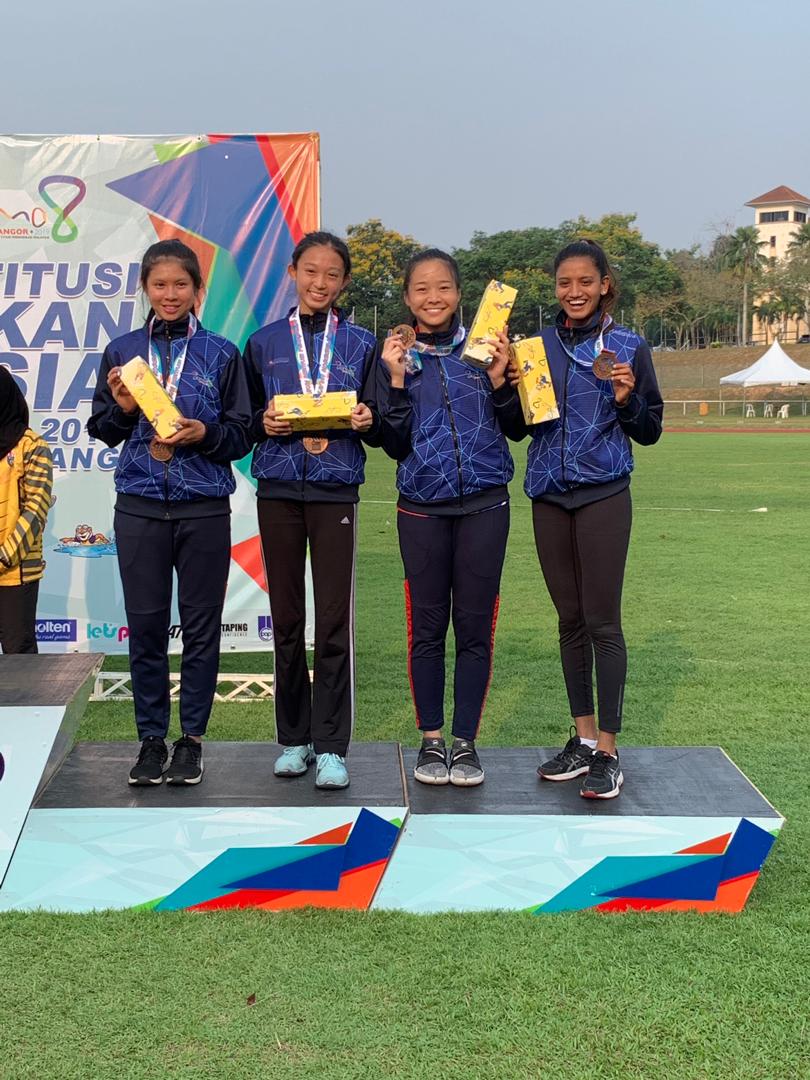 Xiao Tong (leftmost) standing on the podium with her teammates after finishing third in the women’s 4x100 sprint relay.