“Revenge, the sweetest morsel to the mouth that ever was cooked in hell.”
― Walter Scott .

‘The Revenge Plan’ revolves around a wife who finds herself cast aside when her husband discovers that she cannot have children. Epitomising the idiom ‘hell hath no fury like a woman scorned’, the wife (Audrey) embarks on an elaborate plan to teach her philandering husband, Hans, a lesson he will never forget. She undergoes numerous plastic surgeries and emerges as ‘Elizabeth’ who sets out to seduce her ex-husband in order to take over his company.

The second play, ‘The Manifestation of Retaliation’ was directed by Ang Yuen Thang. This play was about a couple, who unable to have a child on their own adopted a boy. He turned out to be the son of their ex-employee who killed himself after being wrongly accused of embezzling the company’s funds. All was going well until the boy’s biological mother came back and told him to avenge for the wrong done to his father.

The students gave their best and acted professionally, and managed to attract many students in the campus.  It was indeed an invaluable experience to them as many involved commented that putting up these plays gave them the opportunity to explore different characters and learn new skills such as controlling the light and sound system. And best of all, they had a good time. 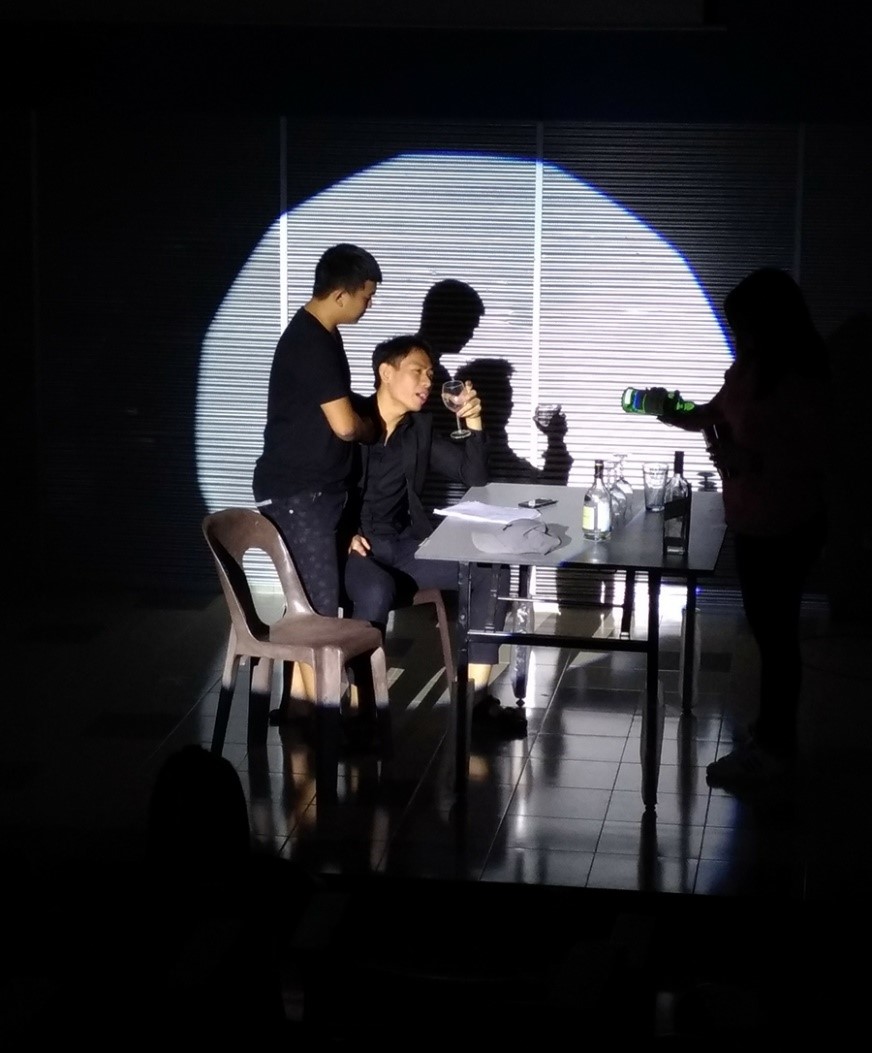 Oh! Let me drink to my death! Cheers! 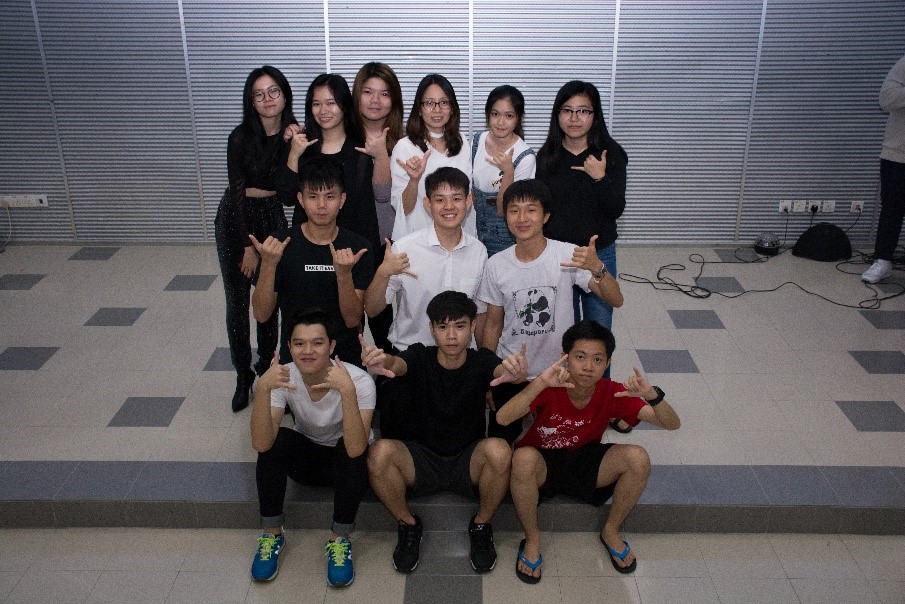 Cast of The Manifestation of Retaliation

A visit to the Star Northern Hub