The participation at the Science and Mathematics Exhibition provided the participants a chance to share their projects with secondary school science students. Many students from Jit Sin were attracted to our booth and inspired by the ingenuity of our students’ project. Hopefully, we are able to leave them an inspiration, to be more enterprising and to explore further in the field of  technological innovations. 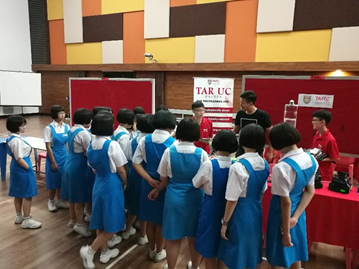 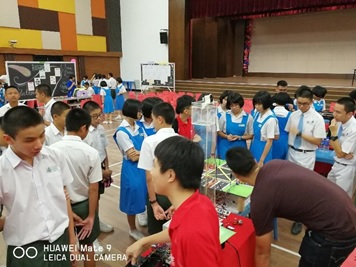 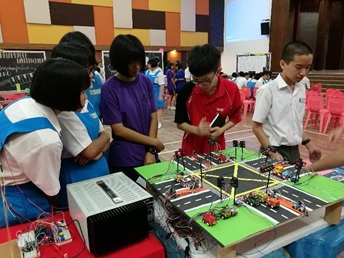 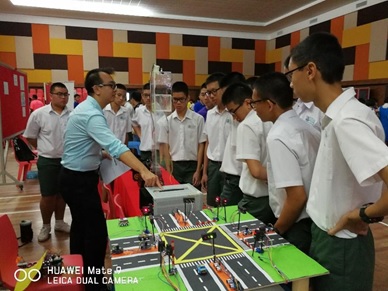 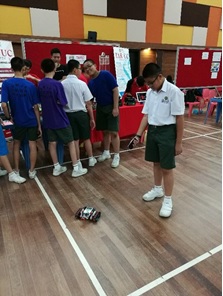 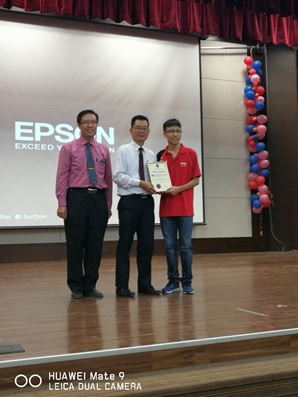 The Principal of SMJK Jit Sin, Mr Lim Thaim Aun, giving the Certificate of Appreciation to a TAR UC representative 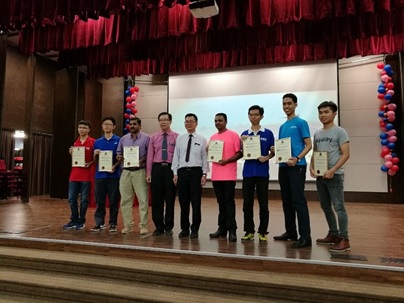