The First Aid Unit (FAU), Hospital Pulau Pinang and Hospital Seberang Jaya collaboratively organised the 39th Blood Donation Campaign on the 18 to 21 December 2017. This is to help ease the alarming low level of blood supply at the local blood banks at both hospitals.

In the opening speech, Ms. Chee mentioned about the importance of donating blood as it would be able to save lives, to improve one’s health and also lower the risk of cancer. She then urged more students to donate blood and make this campaign successful. 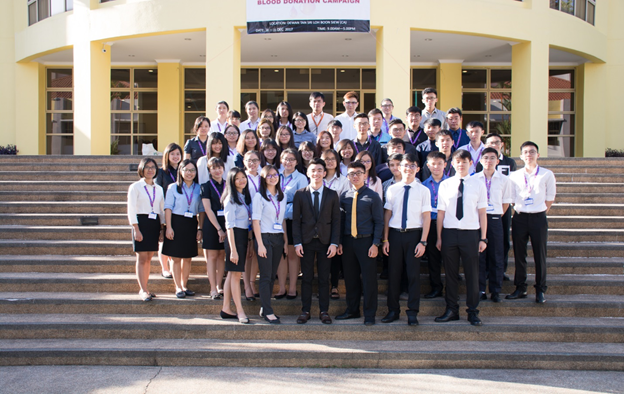 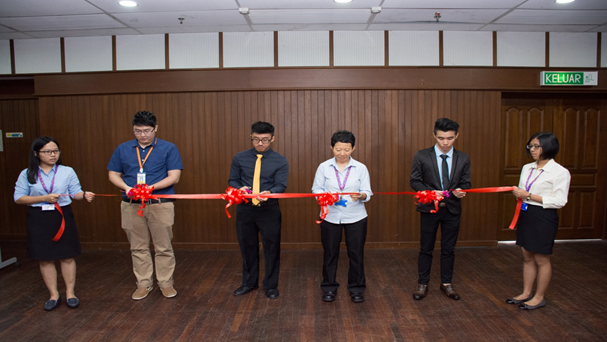 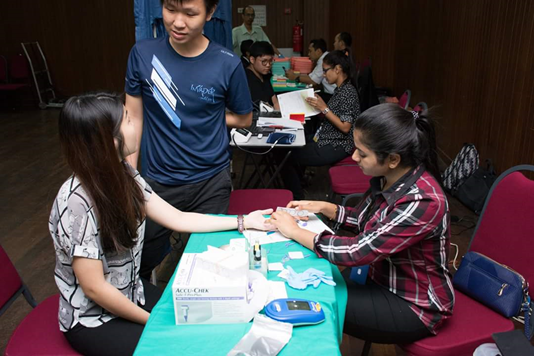 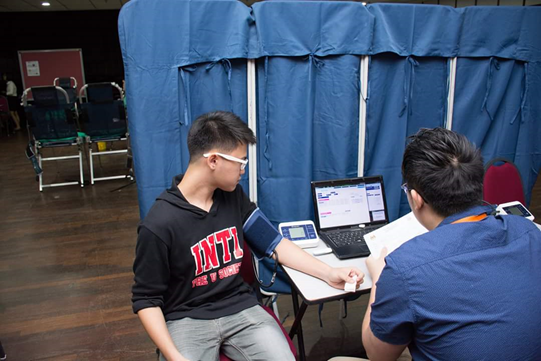 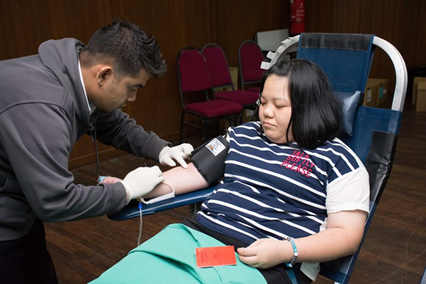 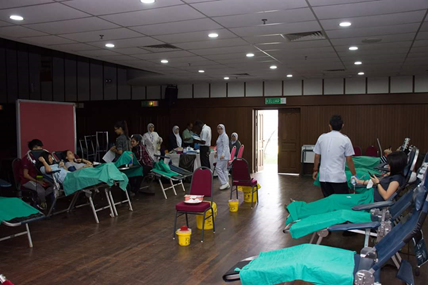 Insightful Sharing on Pitching and Financing for New Business Venture