The TARUC Penang Branch Campus’s Business Administration Society (BAS) organized a ‘No Fear Just Eat’ Food Fair from 19th to 20th June 2017 at the Main Foyer. The  Food Fair was held to raise funds for BAS and also to donate part of the fund raised to the National Cancer Society of Malaysia, Penang Branch.

In order to make the best out of the Food Fair, the volunteers did research before the Food Fair to ensure that the vareties of food prepared would be plalatable to the audience.

Volunteers arrived as early as 8:00 am on both days of the Food Fair to make the necessary preparations. To draw the crowd to the Food Fair, the members also gave special performances.

After the Food Fair, the Food Fair president, Yeap Shi Tieh carried out a post-mortem to anayse flaws and strengths of the Food Fair. It is hoped that the experience and knowledge gained would be useful for future endeavours. The Food Fair was a great success and the members showed initsitaives,  cooperation and great planning.

From the profit gained, RM1,400 was donated to the National Cancer Society of Malaysia, Penang Branch. 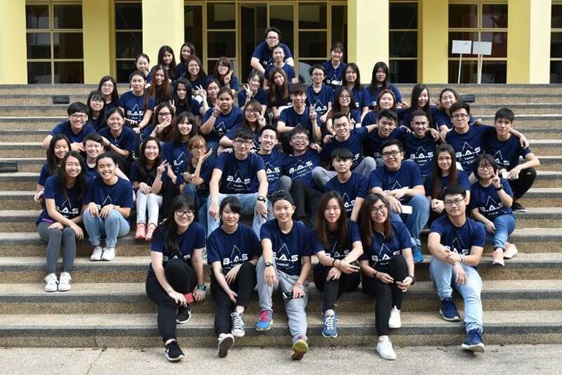 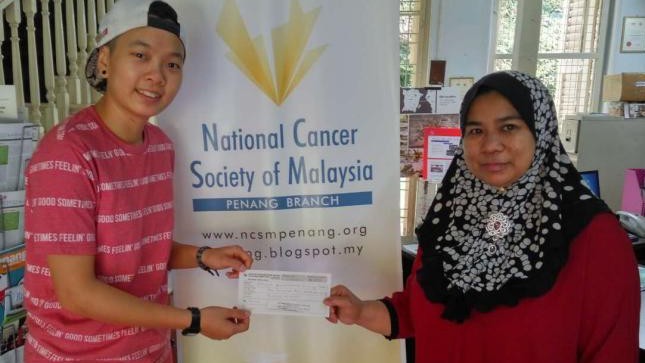 A Visit by Coventry University Students and Staff