The grand Odyssey Night, an annual event organised by the Student Representative Council was aimed to discover hidden talents among the freshmen. In the process, freshmen and seniors build good long lasting relationships and assist freshmen to adapt to the TARUCian culture.

The theme for the Odyssey Night this year was “Fantasy: Castle in the sky”. The contestants were freshmen from the May 2017 intake. Preparations for the Odyssey Night began with many rounds of auditions. The first round was held in Week 2. A semi-final round was held in Week 6 to identify the most talented and capable contestants for the finals. Eventually, only five groups of talented contestants, together with four male and three female prom contestants were short listed for the final. 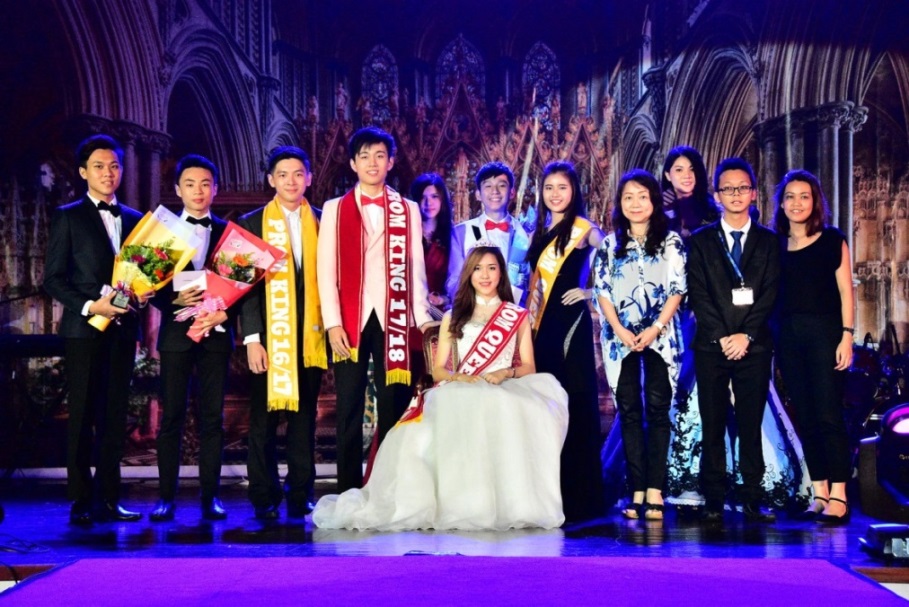