Fifteen students from Bachelor of Business (Honours) Accounting and Finance from TARUC, Penang Branch Campus participated in the APA-USM Accounting Quiz 2017, held at USM, Penang on 24 March 2017. It was a two-day event. The 15 students were divided into a group of three to participate in the quiz and were pitted against 23 other  participating teams from various institutions of higher learning such as USM, MSU, Sentral College, USIM, UPSI to name a few. TAR UC students were accompanied by Ms. Anitha Sundrum (Programme Leader) as well as two Senior Lecturers, Mr. Ong Peng Song and Mr. Lim Ang Soo Theam.

Despite tough competition, two of our teams emerged victorious. Team Victory emerged as the Champion while the Team Skeptical managed to clinch the 2nd runner up position in the University Category. For their effort, both teams were awarded USD300 and USD75 respectively. In addition, they were also awarded trophies and certificates.

On the following day, the 15 students also attended the APA Accounting Conference organised by USM. In between the conference, our students participated in some games organised by the Big Four (4) Accounting firms. The team of 15 emerged as Champion in the Kahoot Games and also bagged the 5th placing in the Business Game. 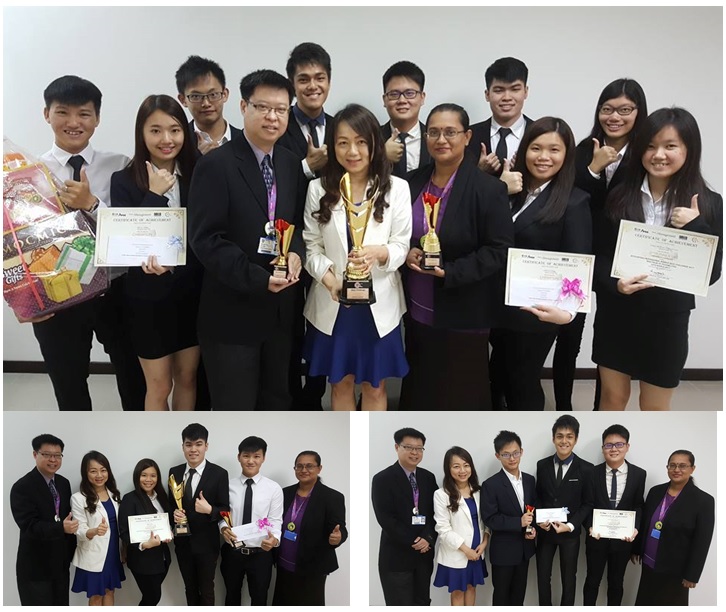