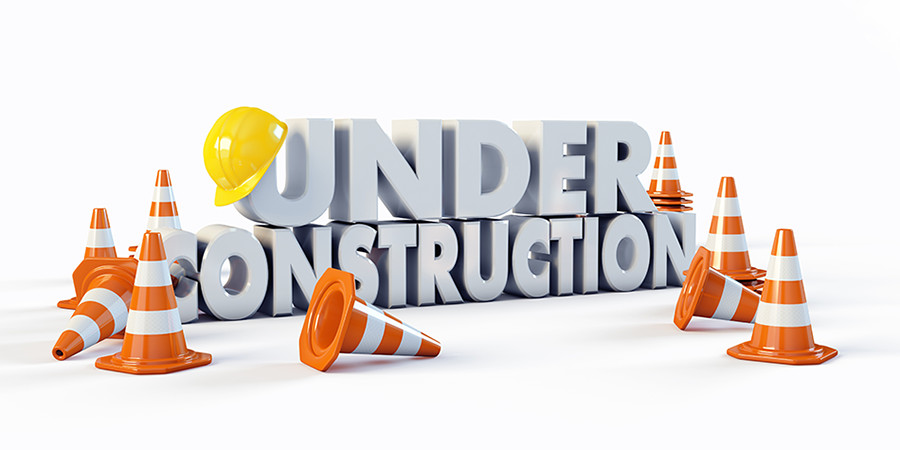 The third Brown Bag Lunch (BBL) session was held at Conference Room A, TAR UC, Penang Branch Campus on March 11, 2020 from 11.30am till 12pm. The presenter was Dr. Lim Lai Hoon who discussed her research paper entitled “Typhoon Haiyan Coverage on Inquirer and The Wall Street Journal News Sites: A Framing Analysis”. By taking Typhoon Haiyan news coverage as case study, this research aims to investigate the differences of news frame featured in the Asian local media, Philippine Inquirer and Western media, The Wall Street Journal news sites. The findings indicated the news framing of Typhoon Haiyan disaster showed resemblance in primary news source and theme coded for both Philippine Inquirer and The Wall Street Journal. Both local and international news media “mediatised” disaster which has gone beyond national spectrum of interest. The proliferation of new media, irrespective of Western or Asian media, has transformed the world of disaster into a global context. This third BBL talk was attended by 10 participants which consist of FCCI lecturers and Bachelor Degree students. 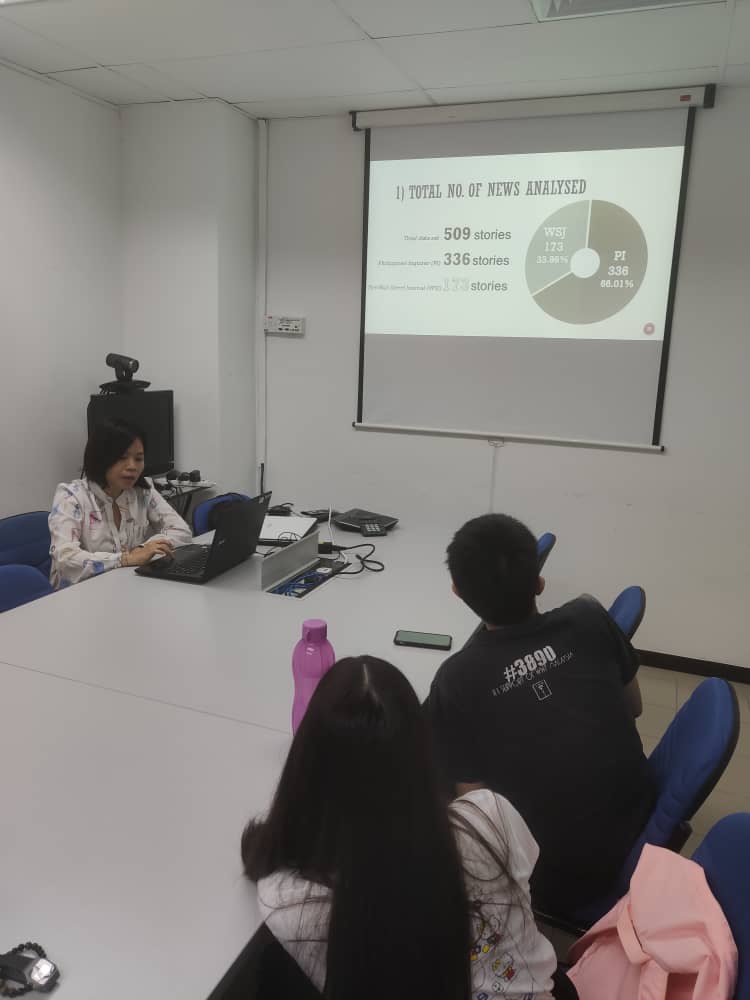 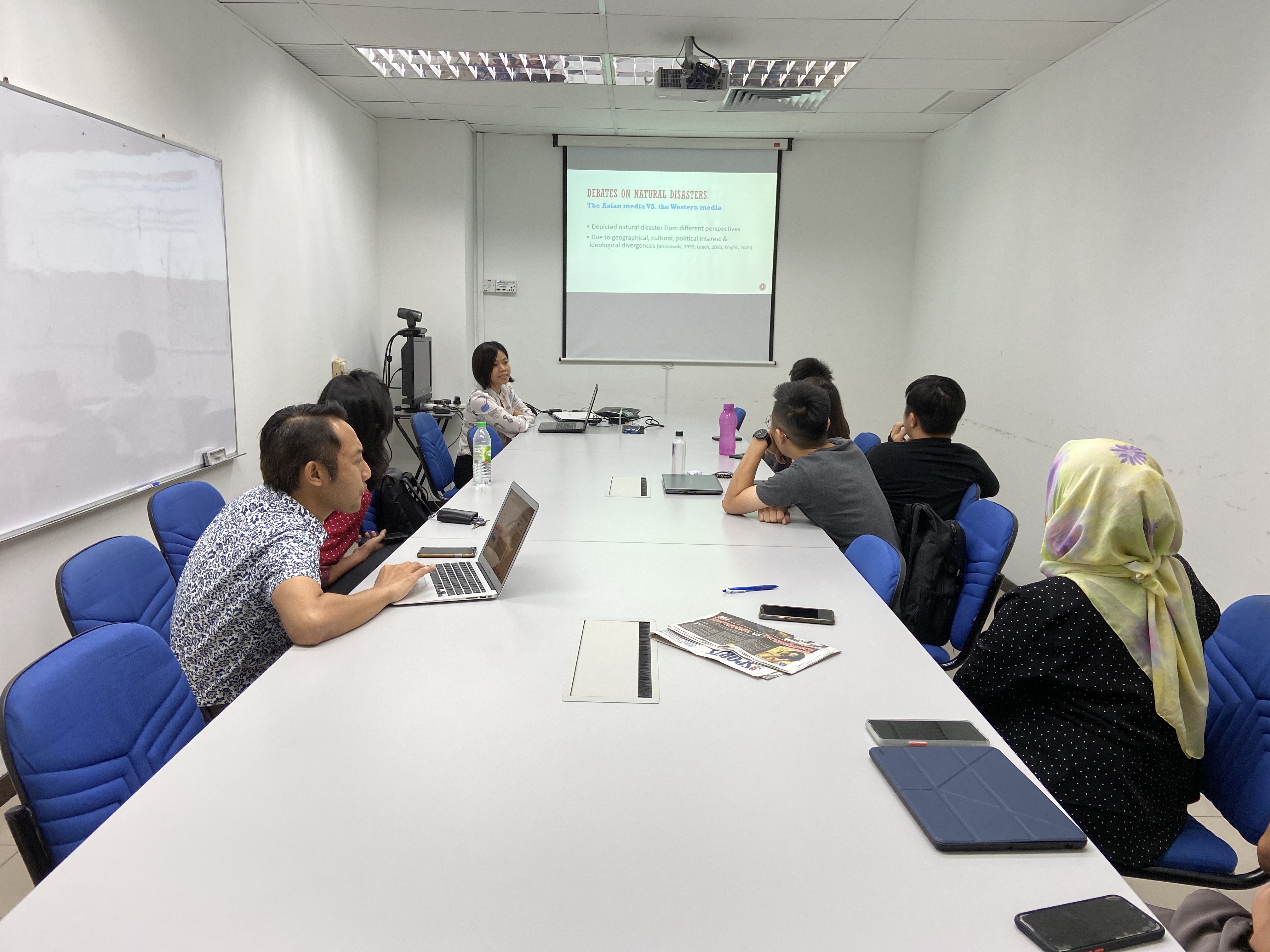 
The second Brown Bag Lunch (BBL) was held on March 11, 2020 from 11.00am till 11.30am at Conference Room A, TAR UC Penang Branch Campus. The presenter was Teh Kate Yng who shared her research findings on paper titled “The impact of indigenous cultural and traditional practices on nature conservation perspectives: A study of the Batek Negrito in Malaysia”. Taking the case on Taman Negara Pahang in Kuala Tahan, this study employed two qualitative research methods: in-depth interviews and non-participants observations. The findings revealed that the forest protection is the prime concern for Batek who sustain themselves by hunting and gathering forest produces. Their knowledge and awareness on sustainability which have been developed over thousands of years, the aboriginal rituals and animistic beliefs about the sacred forest were also found as contributors to supportive attitudes towards nature conservation. However, this study discovered two conflicting perspectives among the respondents: forest protection and unsustainable harvesting of forest resources. Claiming themselves as the original inhabitants of the forest lands, the Batek argued they should be granted the rights over the resources in their territories. This paper concludes that understanding the indigenous cultural and traditional practices contributes to even greater understanding of their perspectives on nature conservation which could help to preserve the cultural rights of the aborigines, their ‘supermarket’ and the national park, at the same time. The second BBL talk was attended by 10 participants from the FCCI. 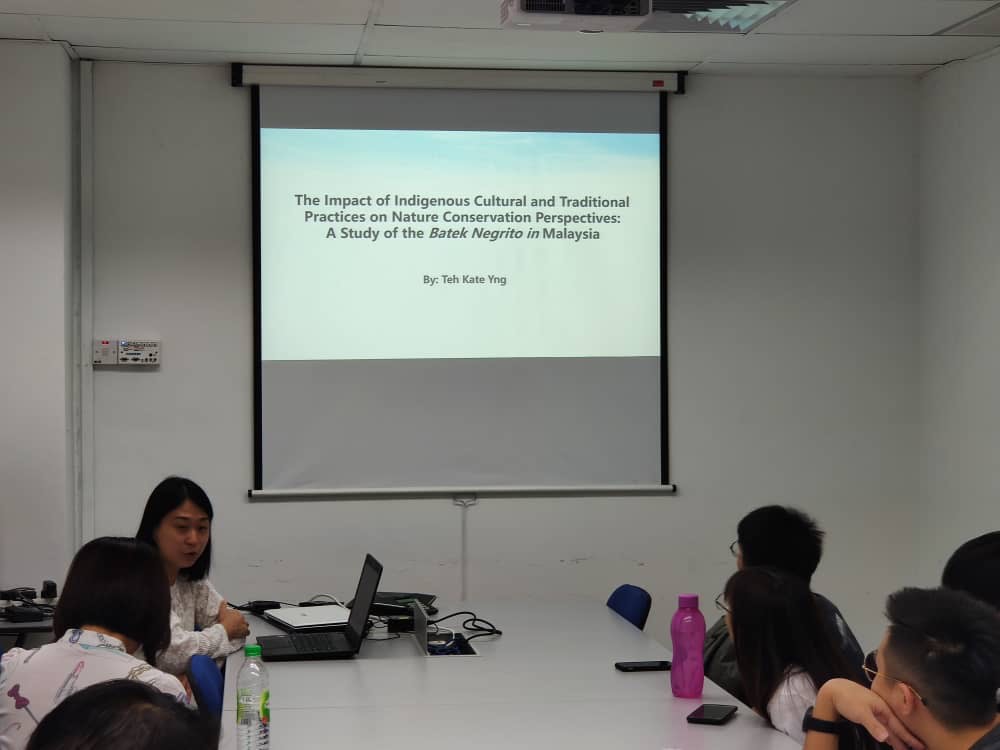 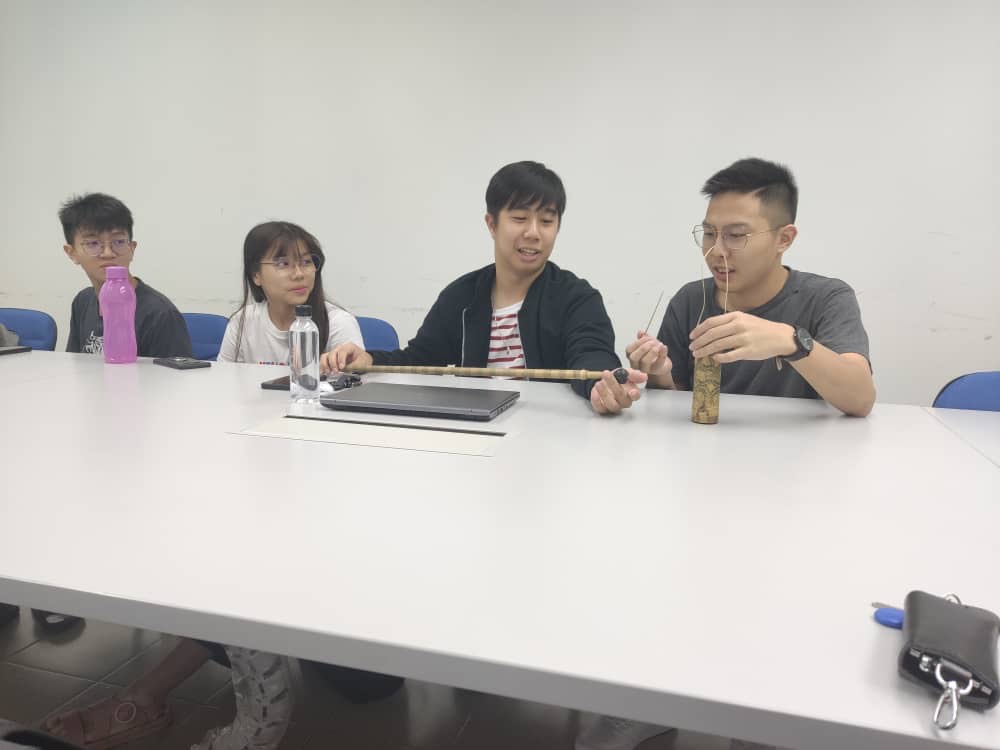 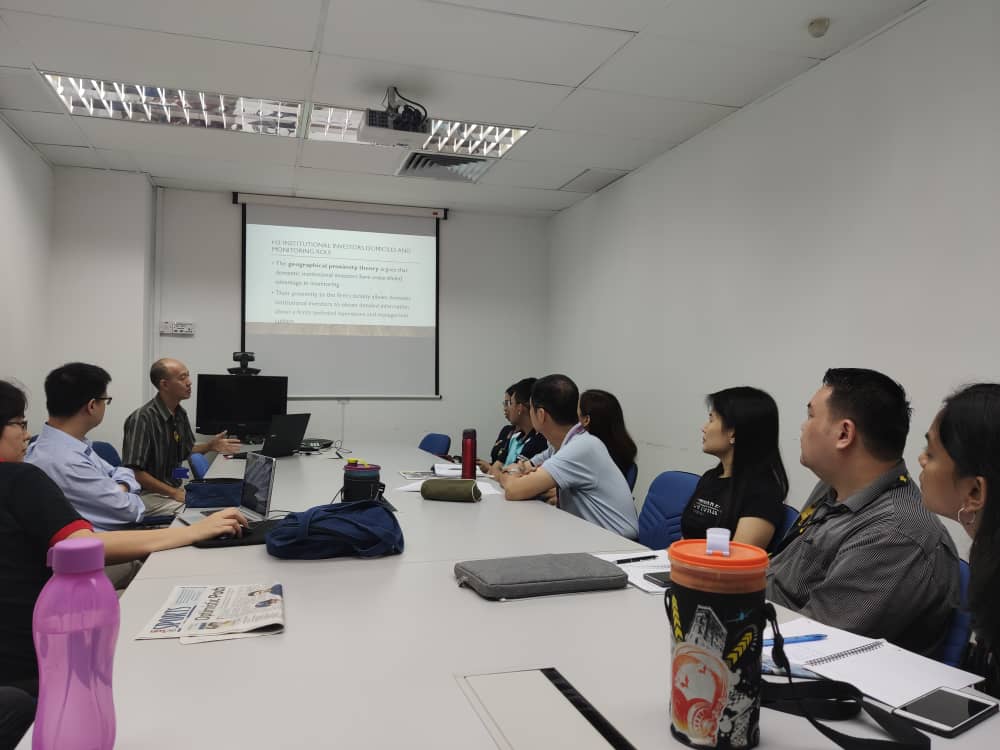 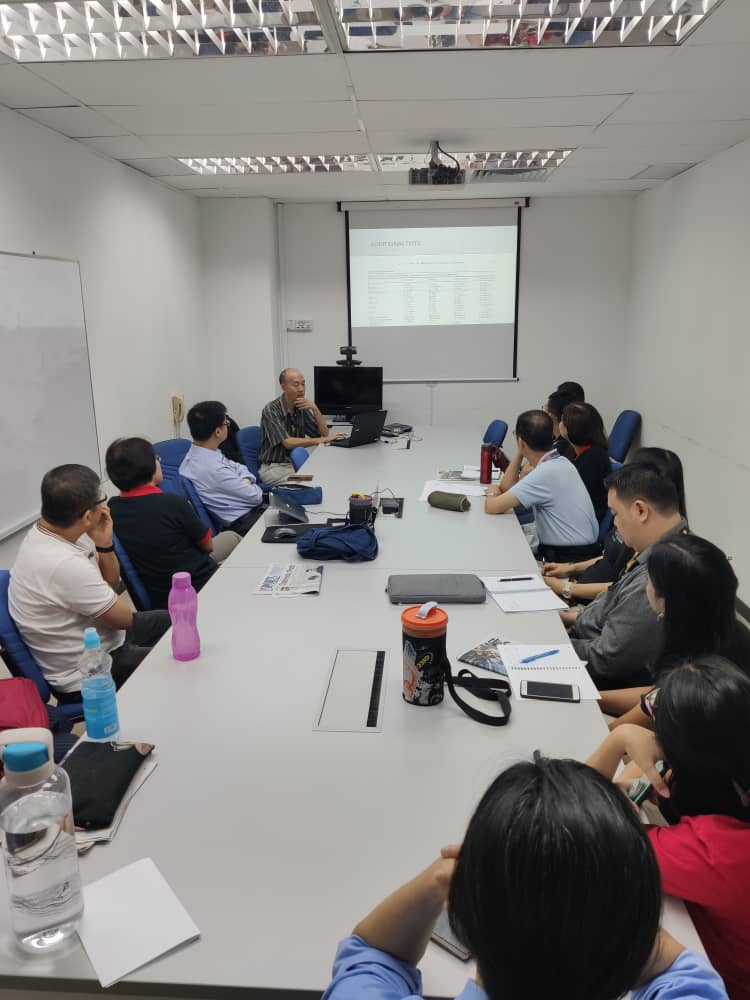